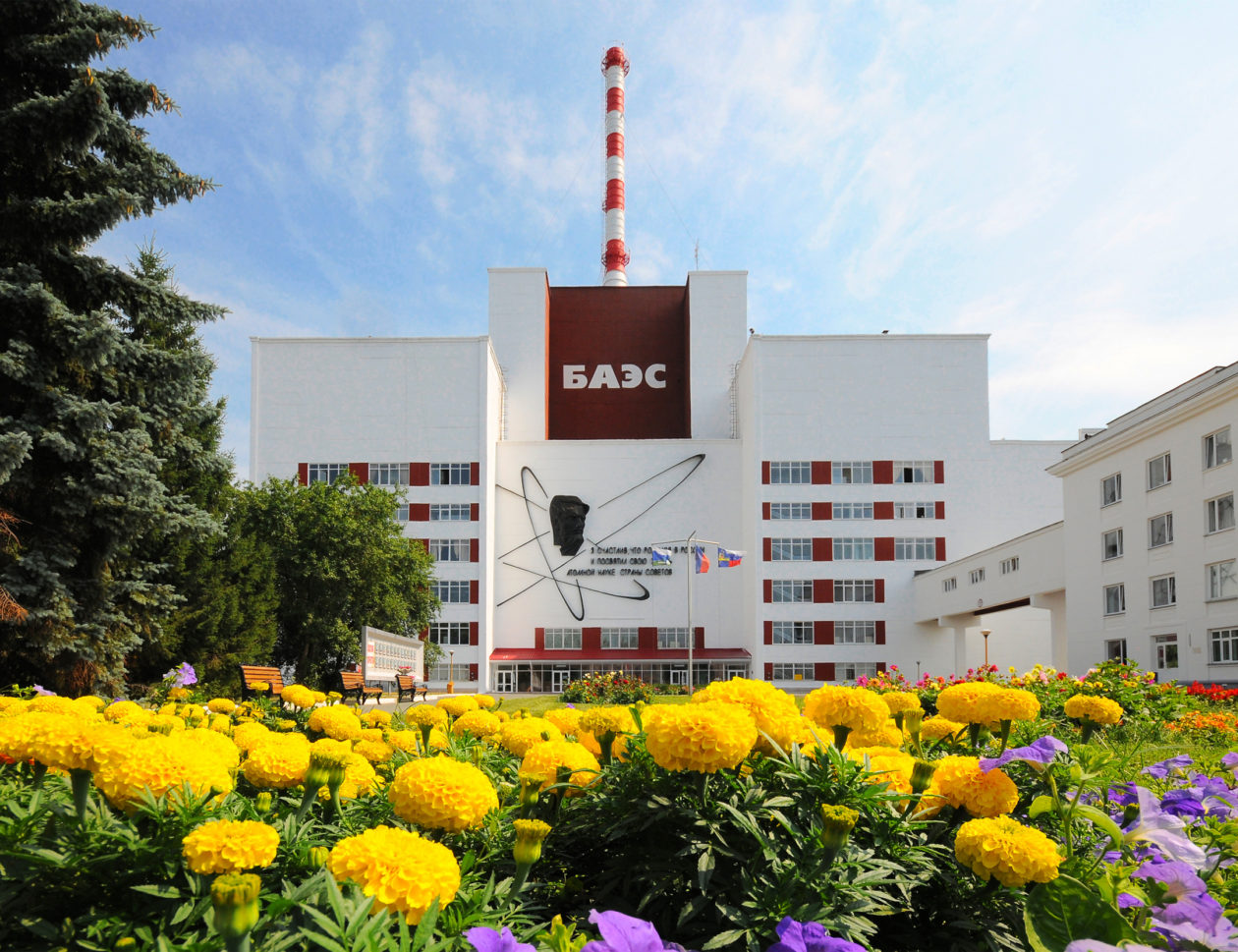 Beloyarsk NPP operates two units today - BN-600 and BN-800. They are the world's biggest power generation units with fast-neutron reactors. In terms of reliability and security, the "fast" reactor is among the top nuclear reactors in the world.

Beloyarsk NPP Power Unit No. 4 with the BN-800 reactor was put on line and produced the first electrical power to the Urals energy grid on December 10, 2015. The power unit is intended to significantly extend the nuclear power fuel basis and minimize radioactive waste by organizing a closed fuel and nuclear cycle.

V.B. Suruda, General Director of Uralenergostroy Management Company, was given a medal for constructing Power Unit 4 at Beloyarsk NPP by InSetKom. 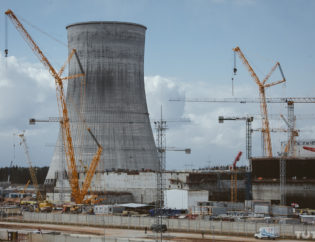 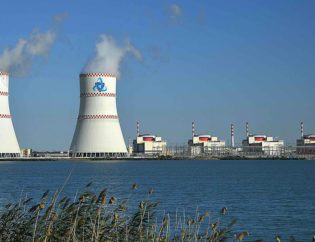 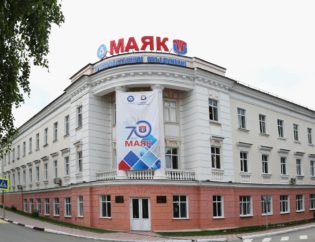 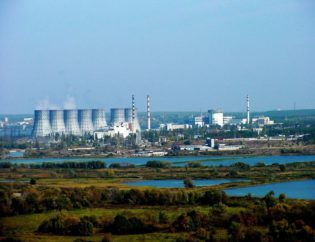